ellerberoad Photo  Black and White Photos of the World 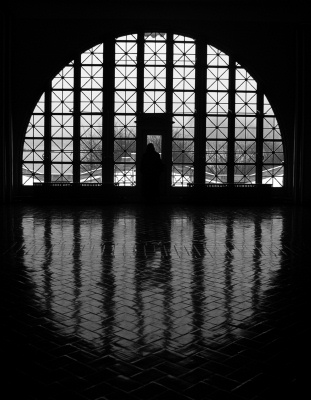 The sheer numbers that where impacted by Ellis Island are

staggering.  The 22 million that entered the Great Hall were

escorted with hope and fear.  However, the numbers not

accepted were very low and their ancestry is very much alive